Skip to content
Home > My Blog > Background on the Fur Industry 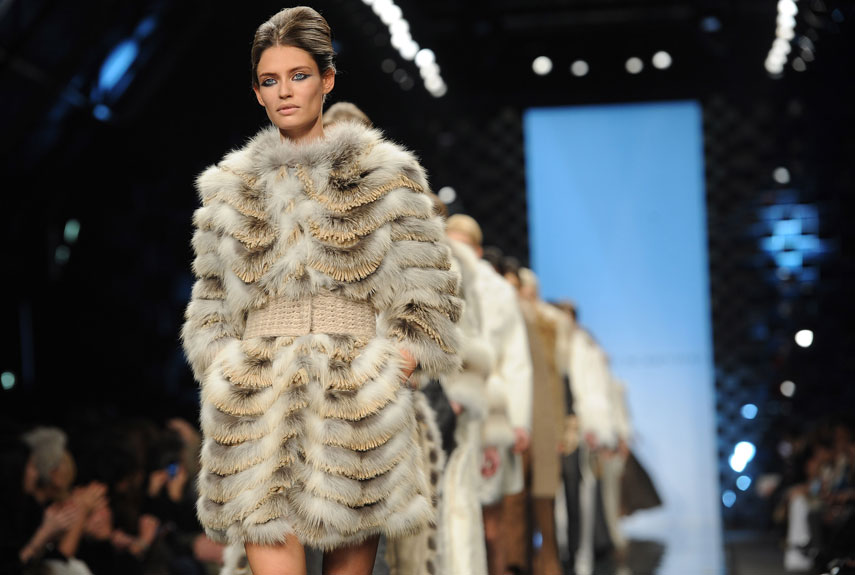